Henrdron Brothers was established in 1911 by Francis Patrick Hendron and his four brothers, Felix, Henry, Thomas and Vincent. The company was a supplier of electrical equipment, machinery, plant, pumps and sundry tools. These they imported from Europe and the United States and sold to building contractors, engineers, harbour authorities, local authorities, and state and statutory bodies as well as to farmers and individual customers. They also supplied an after sales service. The company therefore needed premises that would provide a polite showroom as the public face of the business; a workshop for repairs, servicing and tool making; and offices and storage space. Having purchased a site near Broadstone Station in 1935, construction did not start until 1946, continuing in fits and starts for thirteen years.

Václav Gunzl (1900-82) was the designer of the new Broadstone building. An engineer rather than an architect, Gunzl was employed by Hendron Brothers as the manager of the machinery workshop. Gunzl relocated to Ireland in the early 1930s, apparently following an invitation from the Free State government. He was certainly in the country by 1937 when he is listed among those who offered their condolences to the Chancellor of the Czechoslovak Consulate on the death of Dr. Tomáš Garrigue Masaryrk. Having previously worked on Jan Diederik Postma's alcohol factory (1938) in Labadish, County Donegal, Gunzl joined Hendron Brothers around 1939, remaining with the company until around 1960.

Progress on the building was slow for a number of reasons: there were two fires on site; there was a legal dispute with the owner of the adjoining house; and the building was built by direct labour with Hendron Brothers using their own workforce. In addition, there were difficulties obtaining building materials following the Second World War with the cement and steel needed for reinforced concrete in short supply.

INFORMATION SUPPLIED BY THE NATIONAL INVENTORY OF ARCHITECTURAL HERITAGE http://www.buildingsofireland.ie/Surveys/Buildings/BuildingoftheMonth/Archive/Name,2641,en.html 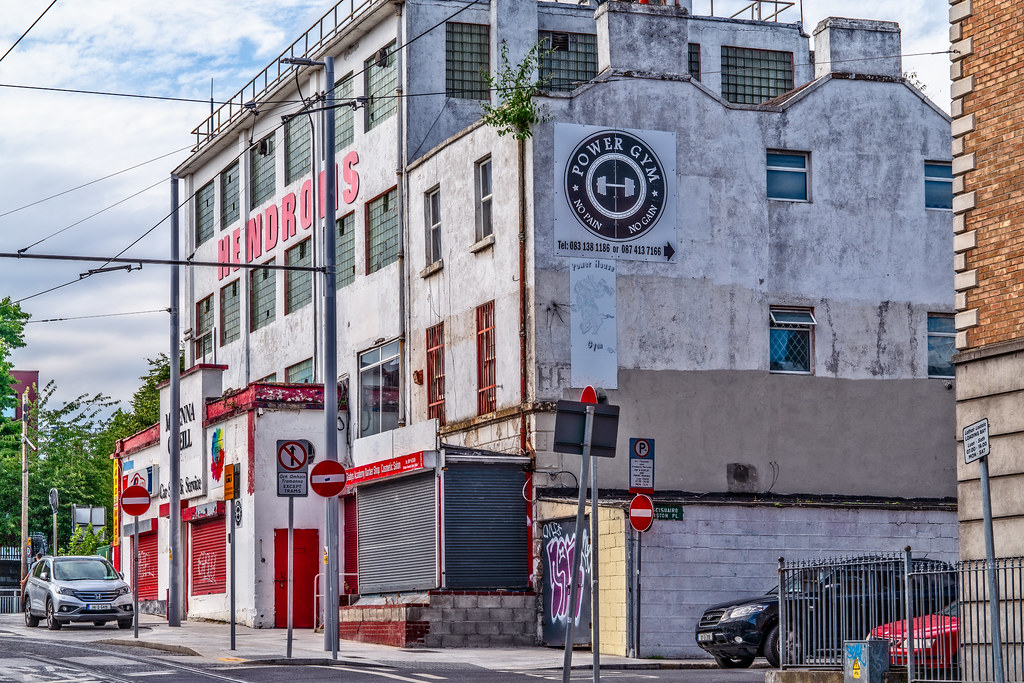 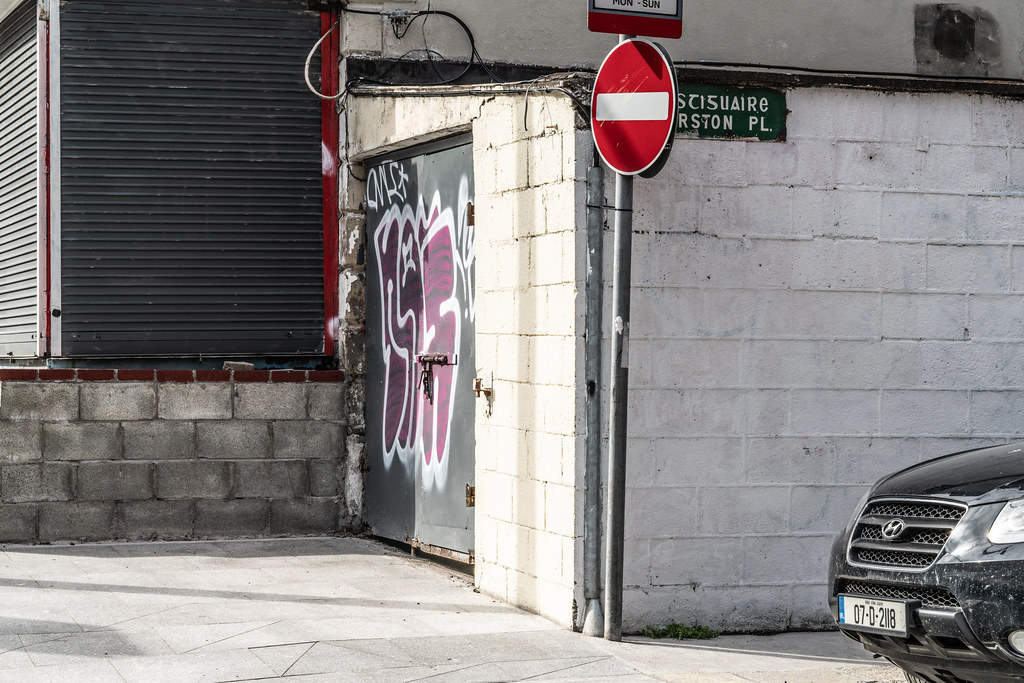 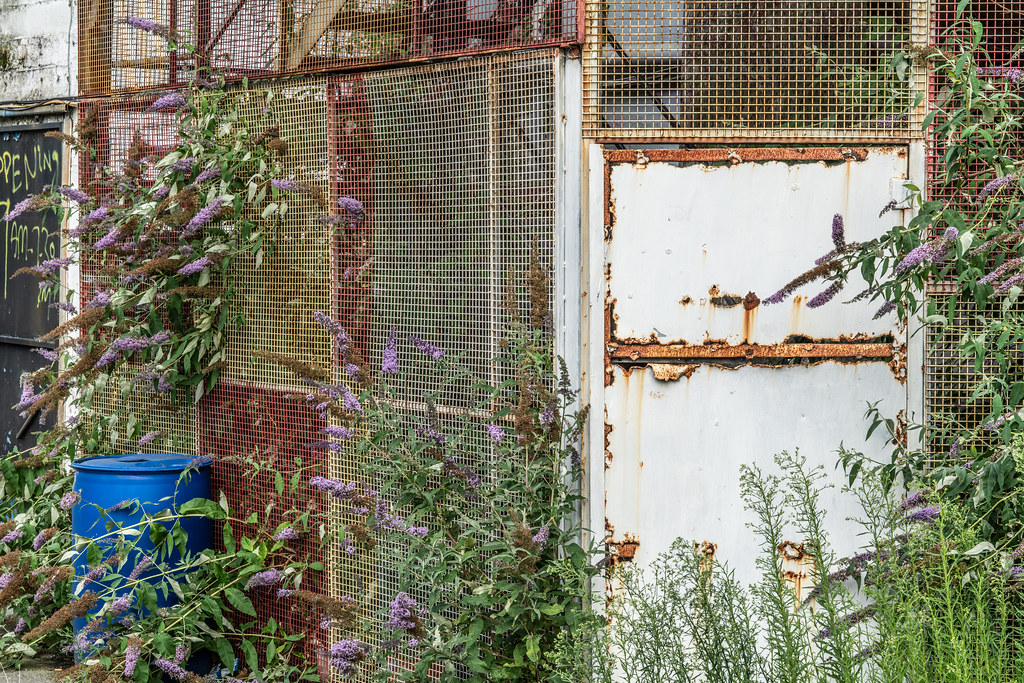