A prominent company located on Upper Camden St for over a century was Earley and Company (1861–1975). They were ecclesiastical furnishings and stained glass manufacturers and retailers. The firm was one of the largest and most prestigious ecclesiastical decorators both in Ireland and the U.K.

There were two cinemas on the street: The Camden Cinema and the Theatre De Luxe. The Camden Cinema was located at 55 Upper Camden St., where the headquarters of Concern Worldwide is now located. It closed around 1912. The Theatre De Luxe was opened in 1912 by Maurice Elliman. The first building was designed by Frederick Hayes, MRIAI, and built by George Squire & Co. It was enlarged and rebuilt in 1920. The exterior was remodelled in Art deco style in 1934. It closed in 1975. The building is now a hotel (Hotel De Luxe) and a night-club. 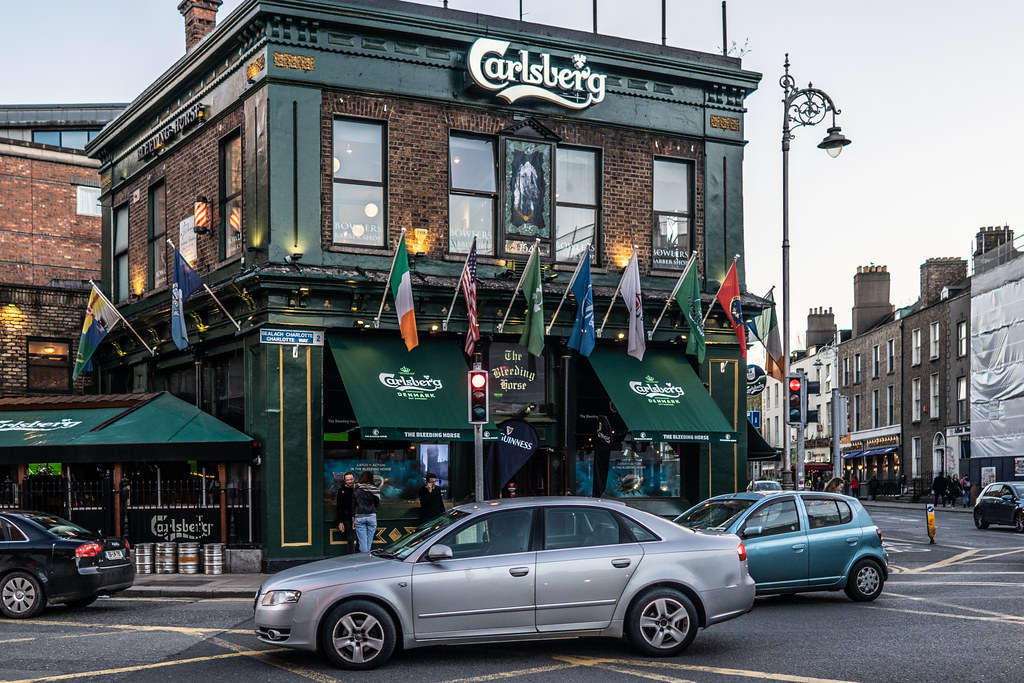 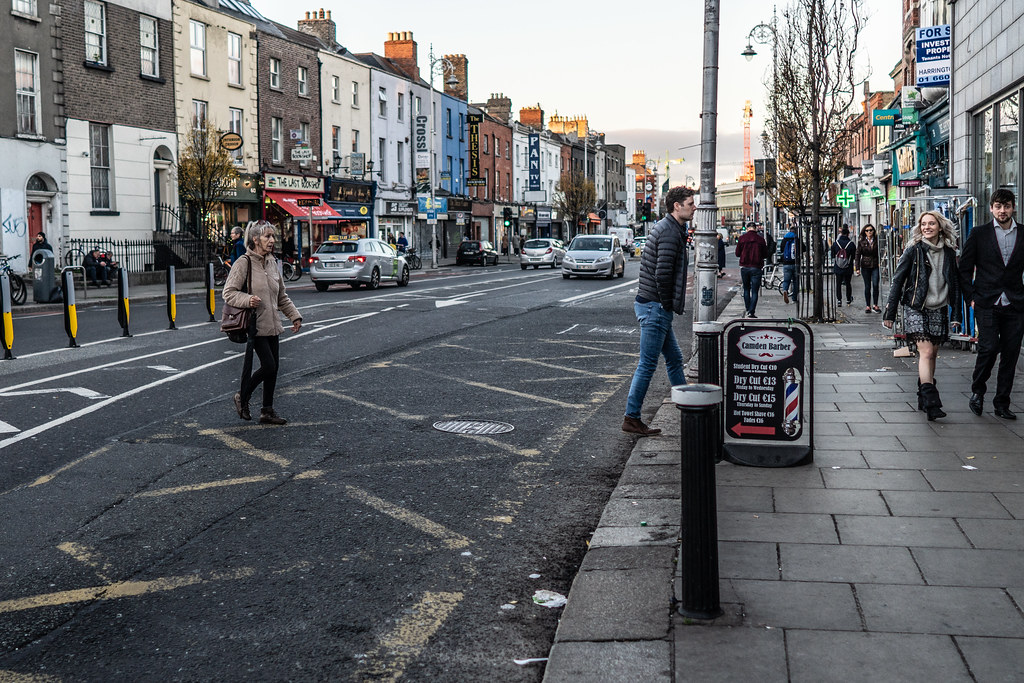 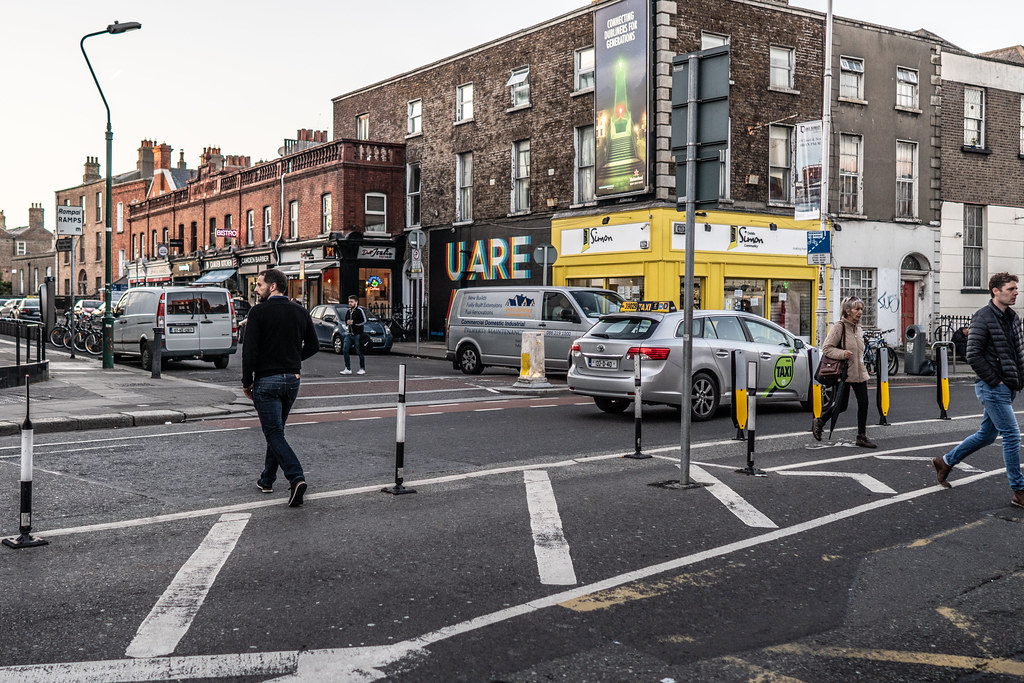 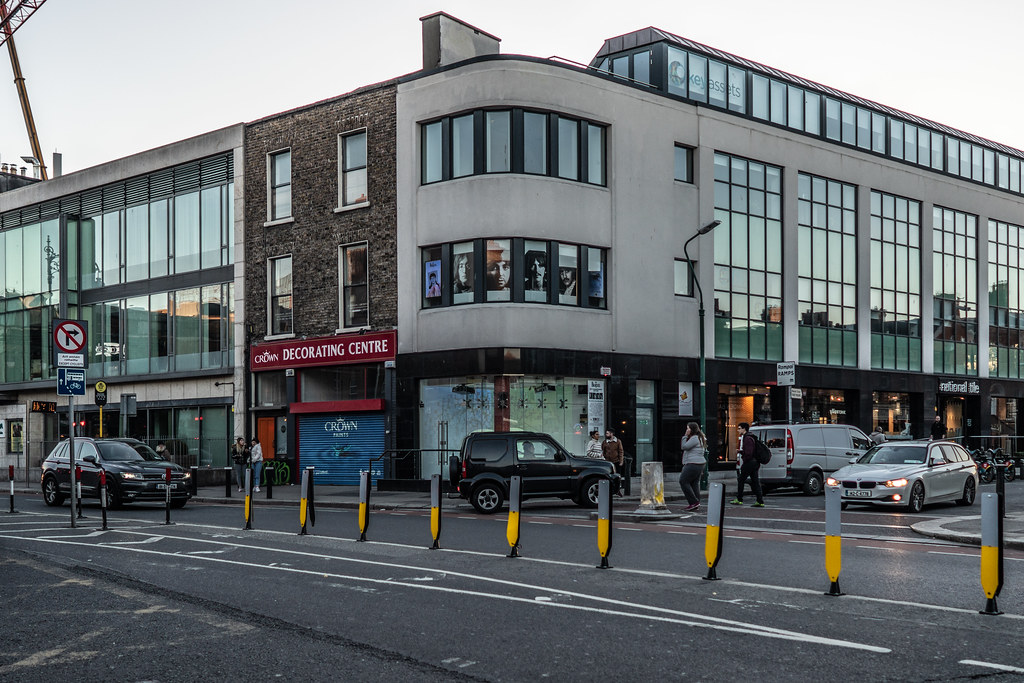 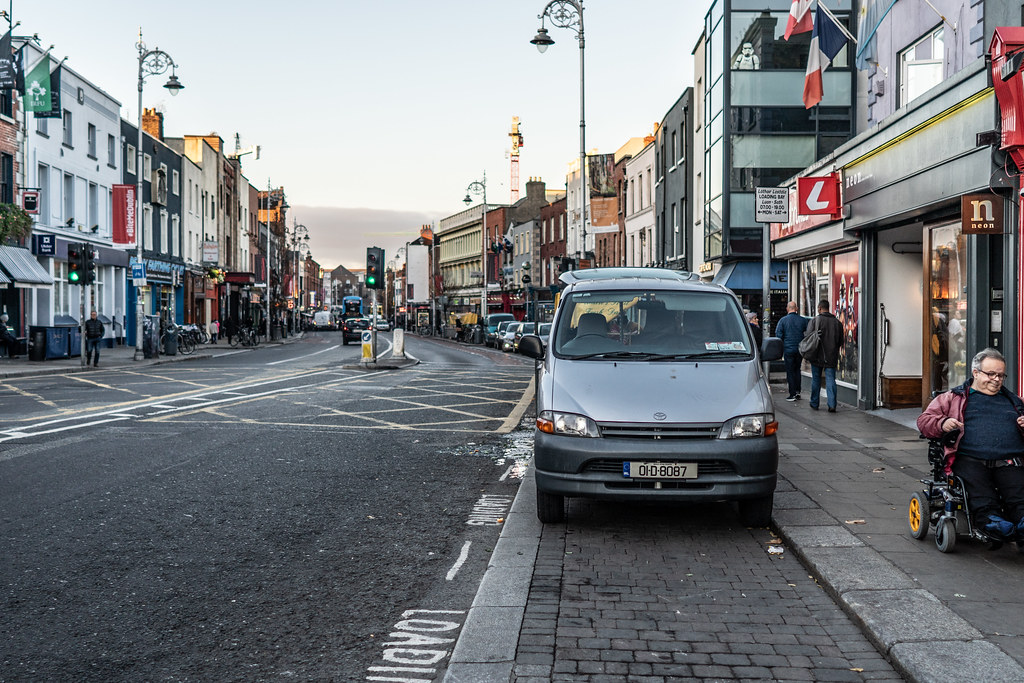 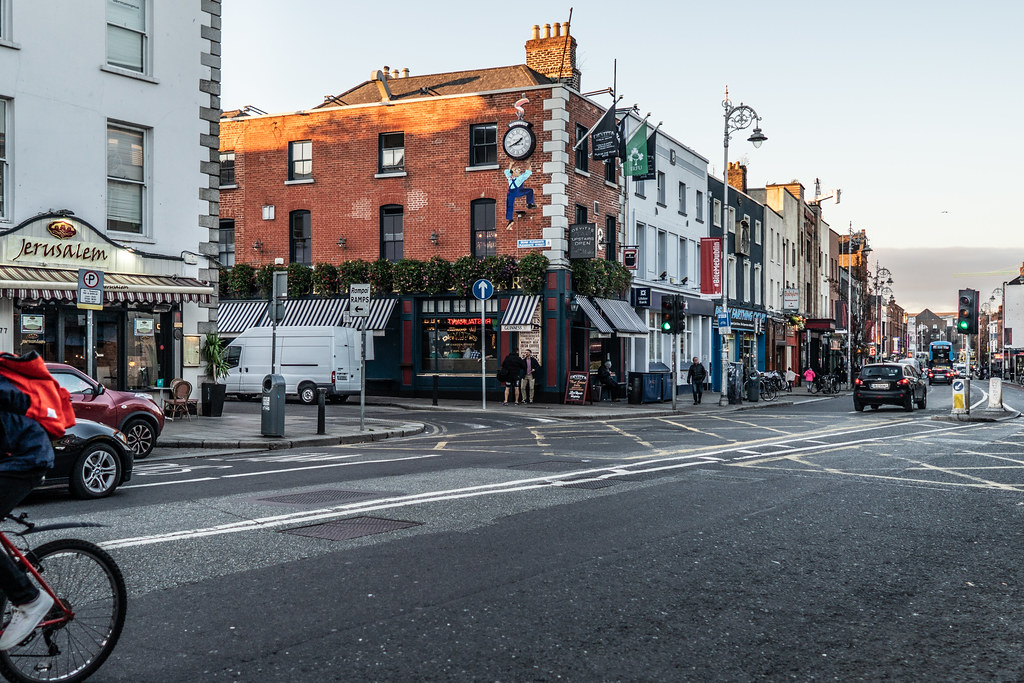